Streaming websites are more popular than ever. Many have already shifted from traditional TV viewing to online streaming habits. Websites like Netflix and HULU offer a wide range of video selections which are available to view anytime. Thus, people have found preference in watching TV shows and even movies online. Unfortunately, not everyone are able to access videos on popular streaming websites because of geographic restrictions.

Today, accessing and watching videos on streaming websites isn't straight-forward already like it did a couple of years ago. You now need to use certain unblocking tools like VPN in order to bypass any kinds of internet restrictions.

Streaming platforms, however, have started blocking VPN traffics. So that leaves us with the alternative tool that is capable of bypassing geographic restrictions, somewhat better than a VPN. 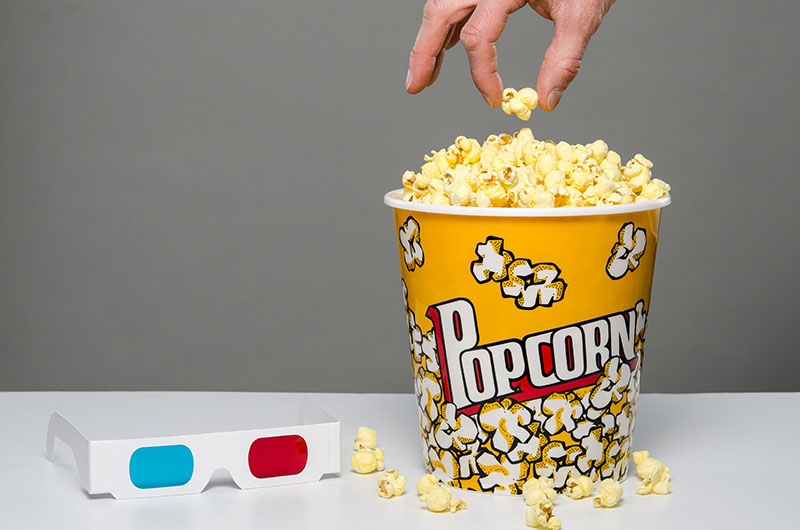 So, to set the records straight, Smart DNS is not VPN. Smart DNS works differently from a VPN service. And unlike VPN, Smart DNS won't hide your actual IP address. Instead, it will trick the restricted service into thinking that you are actually located in its territory of operations, thus allowing for video streaming to work.

Most Smart DNS service providers offer support to popular and in-demand devices such as Smartphones, Tablets, Desktops, set-top boxes and even gaming consoles. Depending on your Smart DNS service provider, you should be able to access numerous streaming platforms like the channels / websites Netflix, ABC, CBS, Comedy Central, Disney, ESPN, HBO GO, HULU, Pandora, Showtime Anytime, VEVO and WWE. You can also requests to unblock additional streaming websites by contacting our support team.

Smart DNS and VPN in One

Using a VPN is still highly recommended in order to avoid spying practices. However, most VPN services lack Smart DNS. So, if you're really fond of browsing the web and accessing streaming websites, you should also get another subscription for a Smart DNS service.

Luckily, we are offering our VPN services together with a free Smart DNS.

We are one of the few VPN companies that offer FREE Smart DNS on every VPN subscriptions. You do not need to shell out any more amount for an additional subscription. When you purchase a VPN.HT account, you automatically get an additional free Smart DNS. So you're getting two amazing services for the price of one! It's also worth mentioning that we offer cheaper products compared to our competitors that are charging at least $10.00 for VPN service (without Smart DNS).