UN Report : The pros and cons of encryption and anonymity

A UN rapporteur recently released a report underlining the pros and cons of encryption and anonymity in today's digital age. In David Kaye's annual report, he highlighted the negative effects of using encryption tools to anonymize our cyber habits. 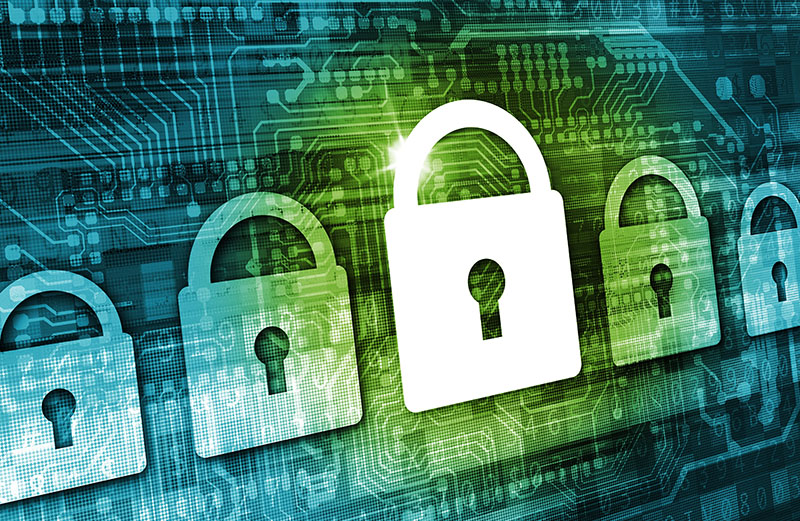 Even before the wake of Edward Snowden's scandalous revelations, people were already wary about their privacy online. Most technology experts believed that the government was our only enemy and that we should hide from its prying eyes with the use of reliable anonymity and encryption software. Unfortunately, governments aren’t the only parties that are getting consumer data. Corporations / tech sectors and criminals also want our data. So whenever you login online, you are basically exposed to a whole sea of data sniffers, miners and spies.

In the 21-pages report, Kaye states that criminals and non-criminals alike, with the use of anonymity tools are able to interfere with the rights to freedom of opinion and expression. The Special Rapporteur noted that the use of anonymity tools like a VPN service have somewhat compromised the government's efforts to crack down on cyber criminals, terrorists, child pornographic offenders, and basically all the 'evils' that have already made the internet as their haven and playground.

What's great about encryption is that it allows individuals to have secured and private connections, thus maintaining the confidentiality of the communication lines or the message being relayed to the intended recipient. Encryption introduces anonymity, which is becoming a crucial aspect of internet browsing. Unfortunately, encryption and anonymity allows anybody to sabotage the cyber space.

With such anonymity tools, criminals are now able to hide beneath the shadows of the internet away from the government radars. It's true that the government still has some tricks up its sleeves in the form of wiretapping, geo-targeting and tracking to fight terrorism, buts it’s a totally different thing when the perpetrators are already virtually invisible.

So has technology backfired on us? Has encryption and anonymity messed up with law enforcement and counter-terrorism?

We now have a workaround to bypassing all internet restrictions, censorships and spying practices with the use of an anonymizer, but the downside is that criminal are also using them too. We finally have a way of safeguarding our privacy, and yet criminal minds are doing the same thing.

David Kaye condemned mass surveillance and recommended that States and law enforcement bodies revise their monitoring practices. He then went on to suggest that States should only resort to decrypting communications only in cases where there is a serious need to distinguish criminal from non-criminal acts.

And finally, Kaye strongly advised that states and companies should encourage the mass public to use encryption and anonymity tools to not only protect their privacy, but also to safeguard their freedom of opinion and expression. 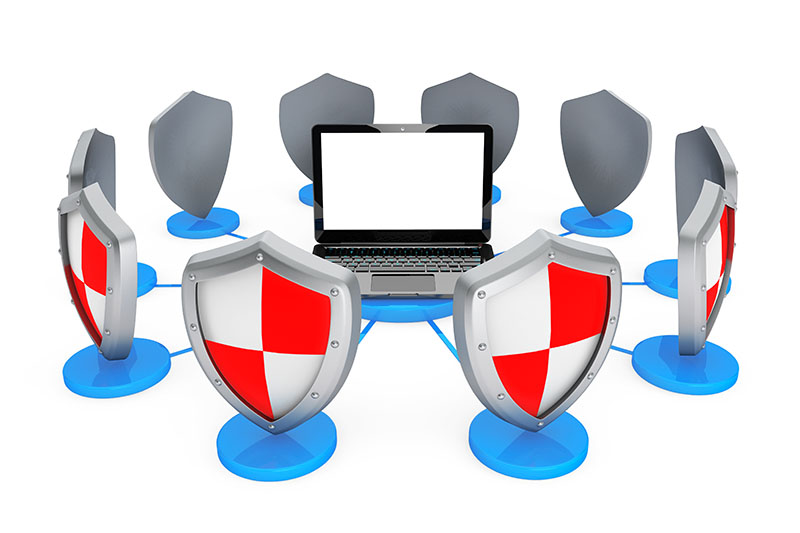 Your online privacy is safe with us with our highly encrypted network. You won't need to worry about being monitored at all since we have a zero log policy. We want you to access the internet without limitations! With our product, you can achieve internet freedom.

Source: Report of the Special Rapporteur on the promotion and protection of the right to freedom of opinion and expression, David Kaye