Governments are doing everything in their power in order to protect their people and country's interests. Unfortunately for us, we are the ones suffering the consequences of their actions particularly when it comes to pushing new legislations that can compromise our freedom.

In the past couple of years, many governments have been trying to ink various laws that would allow certain surveillance projects to be operational. As it turns out, these surveillance projects don't really cater to people's safety against terrorism and other forms of threats. The fact of the matter is, surveillance laws and tools are simply a means of watching us – of monitoring our activities, which is basically a way of controlling the society. 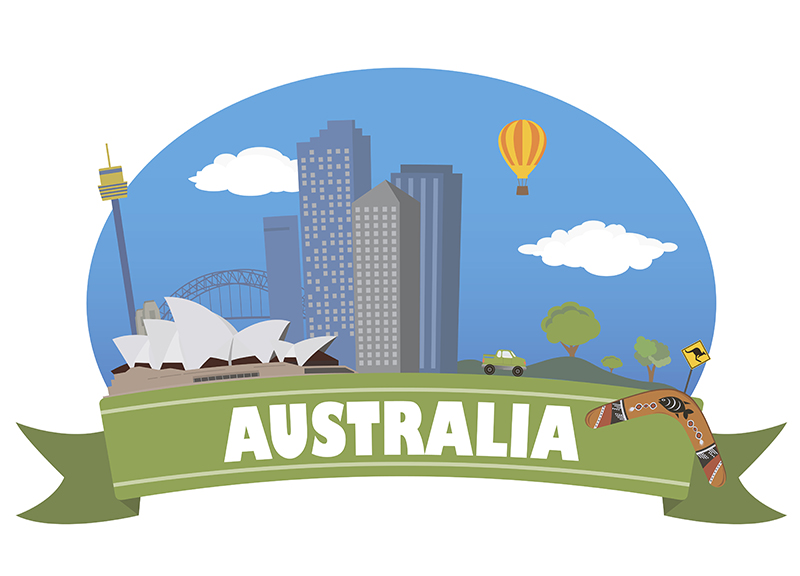 It's true that there are growing concerns about the well-being of the mass public. There are countless people out there that are up to no good and as a result, our society is becoming more unsafe by the day. So, the government steps in before chaos even strikes. What's worrying though is that they are pushing unnecessary and somewhat unconstitutional laws that for some reason are easily approved and implemented.

Last month, Australia has joined the internet watchlist of countries with laws that are deemed to compromise freedom and privacy. The new Data Retention bill has now become a formal legislation after being voted into law by the Australian parliament. The Senate passed the law with a staggering 43 votes for and only 16 against it.

Under the data retention law, Australian carriers and internet service providers are now obliged to retain customer data for a span of two years. With the law being mandatory, telcos and ISPs will now have to prepare their systems to accommodate two years' worth of data.

The metadata that are to be stored are as follows:

Telcos and ISPs are given until October 13th of this year to fully comply with the data-retention scheme. Telecommunications companies can apply for an extension of up to 18 months to the Attorney-General's Department to get their systems in place. 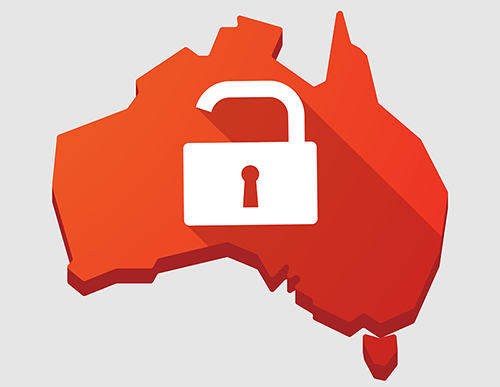 So, with this mandatory data retention law, we believe that more Aussies will likely be driven to make use of anonymizing tools like a VPN to encrypt their data, secure their web traffic and protect their privacy. And we at VPN.HT are more than happy to help anyone hide from the government's watchful eyes. We offer zero-logging policy so your data and activities are never recorded and sold. Everybody deserve privacy, we'll help you regain yours.